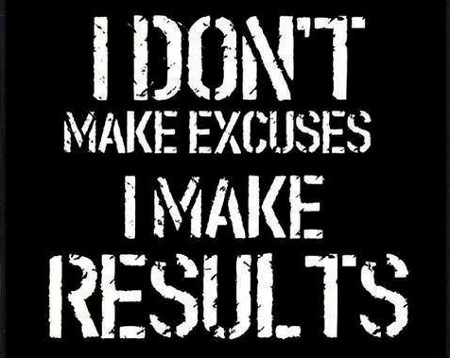 Whenever discussing the potential of calisthenics, it is all but guaranteed that someone will suggest bodyweight exercise is only valid for smaller athletes. Personally, I’ve never understood how anyone could argue that he’s become so big and strong that he can no longer perform an exercise. I always cringe when I hear someone tell me he’s too big for movements such as pull-ups or handstand pushups. You would have never heard such nonsense from strength athletes who thrived in previous eras (ex. Marvin Eder, Bert Assirati, Doug Hepburn, etc.). These athletes could lift heavy loads and perform a variety of bodyweight movements. Anyone who believes bodyweight exercise isn’t feasible for larger athletes is ignorant to the past.

Fortunately, we aren’t limited to the past when seeking out heavyweight athletes who have thrived with bodyweight exercise. Throughout this blog’s history, I have highlighted several examples. Below is yet another which I believe is worthy of a look for a few reasons.

The man seen within the video weighs approximately 215 pounds. He is athletic, strong, and capable. He performs several bodyweight variations that would humble many smaller athletes. He is clearly an inspiration to athletes of all sizes. It’s obvious that his weight has not limited his bar skills.

Yet, while he is clearly capable with bodyweight exercise, it is his weight lifting that stuck out most to me. Although he is certainly strong, he isn’t lifting the type of loads that cause people to turn their heads. It isn’t as if his weight lifting strength is superhuman. And while that may seem insignificant, it could actually offer hope to more large athletes. In other words, you don’t need to be lifting the type of weight that Doug Hepburn was lifting to perform calisthenics as a heavyweight.

Many large athletes write off bodyweight exercise without even giving it a try. They fail to realize that their added size could actually be viewed as a plus. Naturally, the added weight makes it more difficult to perform many bodyweight movements. That means you don’t need to perform as many reps or seek out as many variations. Even many so-called basic exercises can be difficult for larger bodies.

Speaking for myself, there are many bodyweight movements that are more difficult for me now that I am bigger and stronger than I was as a young athlete. The added size forces me to work harder with each exercise and rep. Once again, I consider that a plus. It took more for me to be challenged when I was 30 pounds lighter many years ago. I wasn’t working against as much resistance.

In summary, just because you are big doesn’t mean you are too big for calisthenics. You may never perform the same movements that a 120 pounder performs, but you can still be challenged and improve. And as evident in the video above, you don’t need superhuman lifting strength as a prerequisite to perform bodyweight exercise. With hard work, consistency, and patience, almost anyone can develop competency with many bodyweight variations. Rather than using your size as an excuse, focus on the positive and embrace the potential benefits that come along with it.