Earlier this week, I awoke to a message on Facebook from someone involved in a heated debate about training strategies for fighters. Apparently, an argument broke out on his page and he wanted my thoughts on the subject. He asked for me to comment on the thread. Unfortunately for him, I declined the request as I’m not interested in arguing online about anything. I didn’t even waste time to open the link. Whatever was being argued has no bearing in my life or the real world. There is no prize or glory involved in winning online debates. Is it even possible to declare a winner? Probably not… 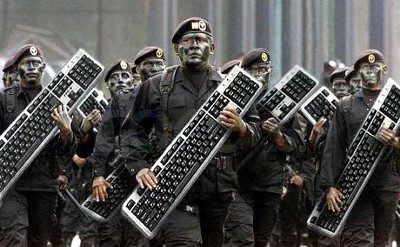 Based on my observations, there are two common reasons why certain fitness professionals flock to these debates.

First, many of the individuals involved in these disputes have nothing else to win. These so-called coaches are nothing but online creations who aren’t involved in the training of any real athletes. They live in a world of theory without application. They have never tasted true victory or defeat. Battling it out on a message board or social media site is their only chance to win at anything.

They treat Facebook disputes like 12 round championship bouts. They refuse to back down. When an opponent counters with a witty response, they retaliate with illegal blows. There are no referees to control the action. Chaos breaks out as arguments turn into insults. Egos swell when a comment is liked by onlookers in the crowd. Contestants vie for the last comment. They stay up all hours of the night refusing to surrender. Winning means everything. It is their only chance for victory.

It is also another chance to win popularity points with the cool kids. The online fitness world is in many ways similar to high school. There are different clicks and some people just want to fit in. When one of the cool kids is engaged in an argument, their friends flock to the scene, always ready to jump in. They are quick to mock opinions that differ from their own. How dare anyone suggest something that is different from what is taught at their seminar or certification?

The same types have been known to post videos of high profile athletes to critique their training. They snicker at exercise selection and technique. They tell onlookers how they would train these athletes if they could. Once again, it is their only chance to offer advice to anything remotely related to a high profile athlete. Their training studio is not built from brick or mortar, but is instead hosted remotely on a web server. These individuals relate training an athlete with sending an email. There is no physical interaction. Their thoughts and actions exist only in cyberspace. 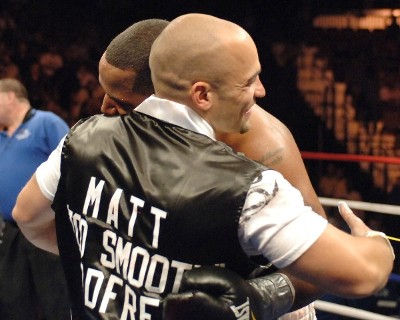 Unfortunately, winning an online popularity contest or argument pale in comparison to winning a real event. Speaking as a coach, I am not ashamed to admit that there is nothing better than winning and nothing worse than losing. Once you have tasted real victory, all that you want is to taste it again. Once you have tasted defeat, you will do anything to avoid tasting it again. And these simple truths are why you will almost never see any legitimate athlete or coach waste time arguing on the web. Doing so offers nothing in return. All that it does is take away time that could be otherwise spent improving yourself and your athletes.

Look at any successful coach from any sport and you will find similarities. Perhaps the most commonly shared trait is a ridiculous work ethic. To be truly successful at the highest level, you must be obsessed with winning. Your life must revolve around it. You wake up early, work long hours, and bring the job home with you. There isn’t extra time to waste. You always wish you had more. That’s the lifestyle. Either accept it or find something else to do.

Need some examples? No problem… 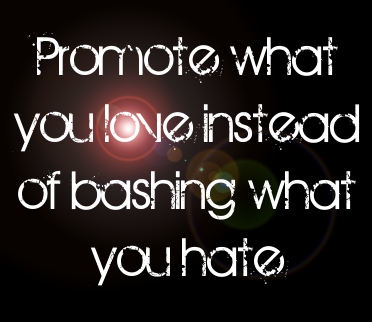 The next time you consider arguing online, ask yourself what it offers in return. Understanding that time is finite, is it worth wasting it over an online dispute? Isn’t there a more productive way to use your time to help reach your goals?

And if you see a “coach” involved in an online debate, ask him how he finds so much time to engage in such debates. Where are all the athletes that he supposedly trains? Is he in the gym or on the computer? I’m all for multitasking and consider myself coordinated, but I can’t type with one hand while holding the mitts with another.