I typically use this blog for training and inspirational posts. I’d like to shift gears for this particular entry however. Those who have followed me for any amount of time have likely seen or heard of my dogs Tank and Jayda. I have shared many of their pictures and stories on Facebook. Tank’s picture was even included in my Infinite Intensity book. Following the book’s original release in 2005, Tank became known by many as the RossTraining mascot. Dog lovers from around the world have emailed me regularly about him for many years now.

Unfortunately, as many of you know, Tank passed away earlier this week. Since his passing, I have literally received hundreds of messages from people all around the world. Based on the outpouring of kindness, I wanted to thank everyone for their encouraging words and support. As every dog lover knows, it is devastating to see one of our four legged family members pass.

For those who have asked about Tank, he was actually in good health as recent as a few weeks ago. It was my other dog Jayda who first became sick. Since she was diagnosed with lymphoma, Tank stood by her side every moment and was visibly saddened by her illness. His heart took a sudden turn for the worse last week and he died in my arms of a heart attack. I truly believe he died of a broken heart. Mine is also broken as a result.

We now continue to fight with Jayda against her lymphoma but she’s unfortunately not expected to last much longer. Although we will continue to fight the inevitable, I wanted to give both dogs at least one more mention on the site. Both have been man’s best friend and then some. They have shared time with me at work and in the gym for what seems like an eternity. They have been the most loyal and loving companions to me and my family. I am already lost without Tank and can only imagine what it will feel like to lose Jayda.

Update – A week after writing this entry, Jayda passed away as well.

In closing, I sincerely appreciate all of the kind words that I’ve received. I could have never imagined so many people taking an interest in my two best buddies. Losing one unexpectedly while preparing to lose the other has been quite difficult. It is times like this when I fall back on the Henry Rollins quote listed below. Such words have never failed me.

“The Iron is the best antidepressant I have ever found. There is no better way to fight weakness than with strength.”

I look forward to getting back to updating the site regularly in the next few days. 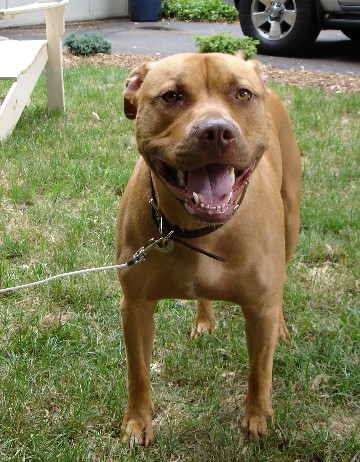 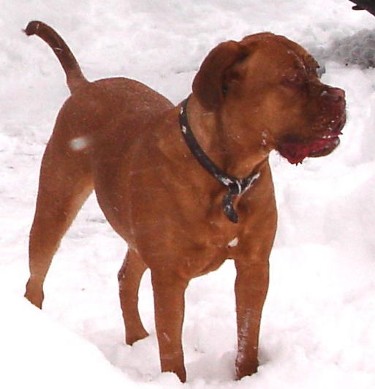